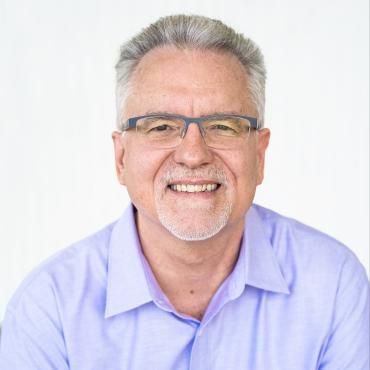 Paul first became aware of the challenges faced by children in foster care while serving at a summer camp in the Seattle area, led by the woman that was to become his wife.  When an opportunity arose to move to Florida and become more directly involved in helping these children, he was intrigued and motivated to make a difference.  Paul was introduced to Children’s Harbor during his second year at Sunshine Health, took a tour of the residential campus, and realized he was interested in getting involved.  When asked to serve on the Children’s Harbor Board of Directors, Paul enthusiastically accepted and has since also joined the Brown’s Harbor Board of Directors.

Prior to working at Sunshine Health, Paul had various roles at Group Health Cooperative (now part of Kaiser Permanente) in Seattle, and has enjoyed bringing his health plan experience to his current roles at Sunshine Health and on the Board of Directors of Children’s Harbor and Brown’s Harbor.  Before entering the health plan arena, Paul was privileged to work at World Vision, an international Christian relief and development agency working to bring immediate help and long-term hope and healing to many of the poorest people and areas in the world. Paul enjoys photography, music and travel, and can generally be found with his nose in a book!